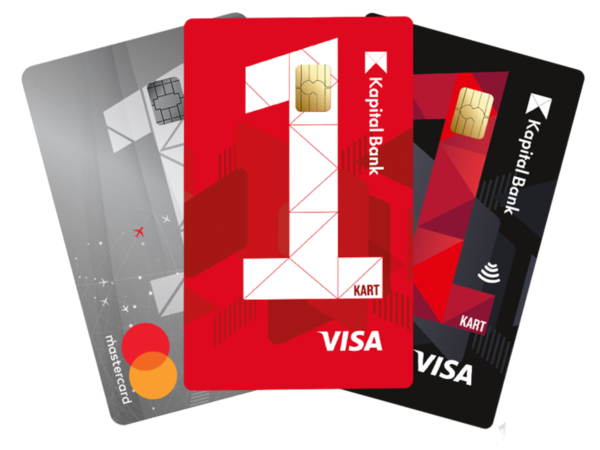 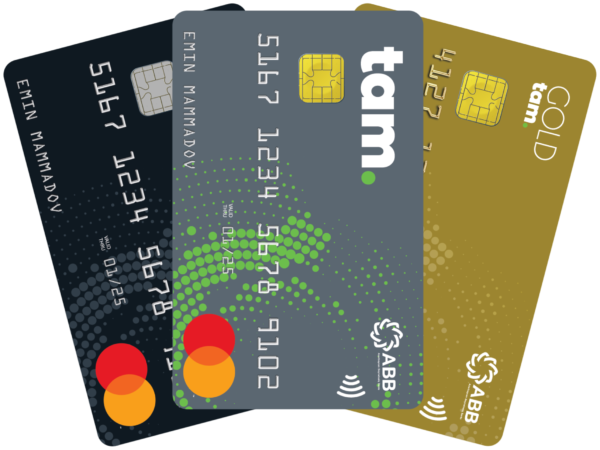 A membrane is a selective barrier; it allows some things to pass through but stops others. Such things may be molecules, ions, or other small particles. Biological membranes include cell membranes (outer coverings of cells or organelles that allow passage of certain constituents);[1] nuclear membranes, which cover a cell nucleus; and tissue membranes, such as mucosae and serosae. Synthetic membranes are made by humans for use in laboratories and industry (such as chemical plants).

This concept of a membrane has been known since the eighteenth century but was used little outside of the laboratory until the end of World War II. Drinking water supplies in Europe had been compromised by the war and membrane filters were used to test for water safety. However, due to the lack of reliability, slow operation, reduced selectivity and elevated costs, membranes were not widely exploited. The first use of membranes on a large scale was with micro-filtration and ultra-filtration technologies. Since the 1980s, these separation processes, along with electrodialysis, are employed in large plants and, today, several experienced companies serve the market.

The degree of selectivity of a membrane depends on the membrane pore size. Depending on the pore size, they can be classified as microfiltration (MF), ultrafiltration (UF), nanofiltration (NF) and reverse osmosis (RO) membranes. Membranes can also be of various thickness, with homogeneous or heterogeneous structure. Membranes can be neutral or charged, and particle transport can be active or passive. The latter can be facilitated by pressure, concentration, chemical or electrical gradients of the membrane process. Membranes can be generally classified into synthetic membranes and biological membranes. 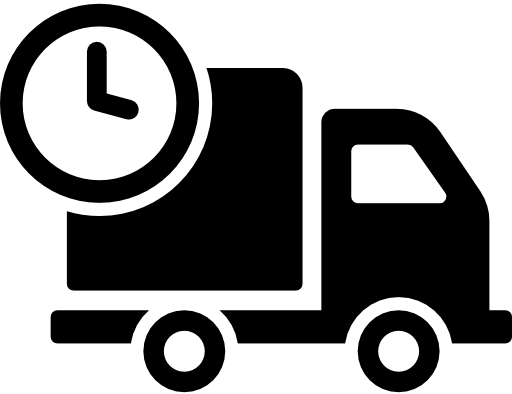 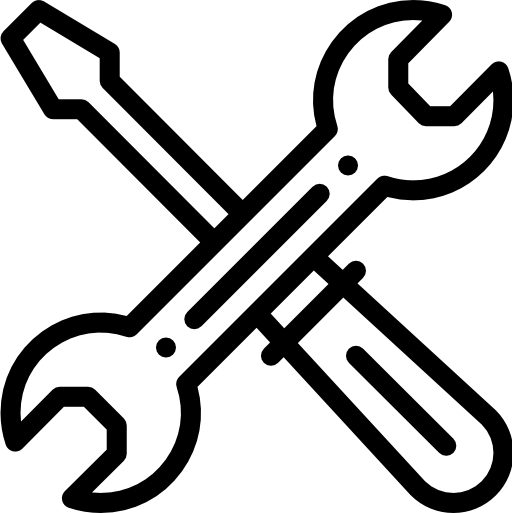